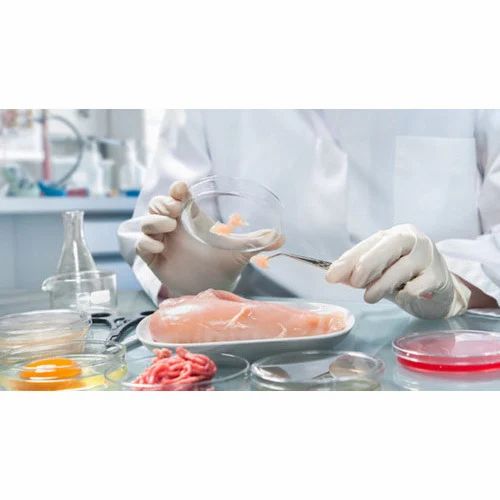 Have you ever thought about what’s really in your food? It’s easy to figure it out if you’re eating whole foods (meaning foods that haven’t been processed in any way), but it becomes more and more difficult the more processed foods become. A chip is a long way from the potato it’s made of. Cakes and pies and cookies no longer resemble the eggs and sugar and flour they started as. If you think about it, it’s actually quite easy for processed foods to contain way more ingredients than you would think, many of which don’t even seem like food. If you have ever examined the ingredients label on a food package, you’ve probably noticed that many of the ingredients are hard to pronounce. They sound like chemicals and you probably have no idea what they are or what purpose they serve in your food. In fact, if you were offered one of these ingredients on its own, for example a plate of high-fructose corn syrup or monosodium glutamate, you probably wouldn’t eat it. That’s a smart way to think about food choices: don’t eat things that contain ingredients you wouldn’t want to put in your body on their own.

So how do people figure out what’s in food? Most of this information actually comes from food testing. This is the scientific process of determine what types of elements exist in food and it can be extremely helpful when companies are looking to justify specific claims about their product. For example, if a company claims its yogurt or cheese or cereal is “low fat”, a simple food test can determine whether or not the product meets the federally mandated standards that determine if an item is, in fact, low fat.

Another common and helpful application is for more expensive items such as olive oil. If you have ever purchased it, you know that extra virgin olive oil can be quite expensive. Imagine if you found out that your expensive extra virgin olive oil had also been cut with another cheaper oil like canola oil? Food testing can help determine if this is the case, which is good for companies because it can build trust with their consumers. No customer wants to pay more for a subpar product, so a company that invests in microbiological testing is a good one to support as a consumer.

As science and technology increase and as the world’s population increases, companies are needing to find ways to produce more food at a much faster rate. This means that some companies may resort to using additives, fillers and cheaper ingredients while attempting to pass it off as the same product. With the help of food testing, scientists can catch these items and ensure the end users (the customers) aren’t misled. Consumers pay money for food, meaning they should get what they pay for and expect. By testing the food to ensure its authenticity, customers will have more trust and a better overall relationship with the companies they buy from.